The Earth's climate has changed throughout history. Just in the last 650,000 years there have been seven cycles of glacial advance and retreat, with the abrupt end of the last ice age about 7,000 years ago marking the beginning of the modern climate era — and of human civilization. Most of these climate changes are attributed to very small variations in Earth’s orbit that change the amount of solar energy our planet receives.

The current warming trend is of particular significance because most of it is very likely human-induced and proceeding at a rate that is unprecedented in the past 1,300 years. Earth-orbiting satellites and other technological advances have enabled scientists to see the big picture, collecting many different types of information about our planet and its climate on a global scale. This body of data, collected over many years, reveals the signals of a changing climate.

This unit lesson will explore some of the causes, effects and solutions to climate change on a global and national level and will explore things that you can undertake as an individual to mitigate the effects. 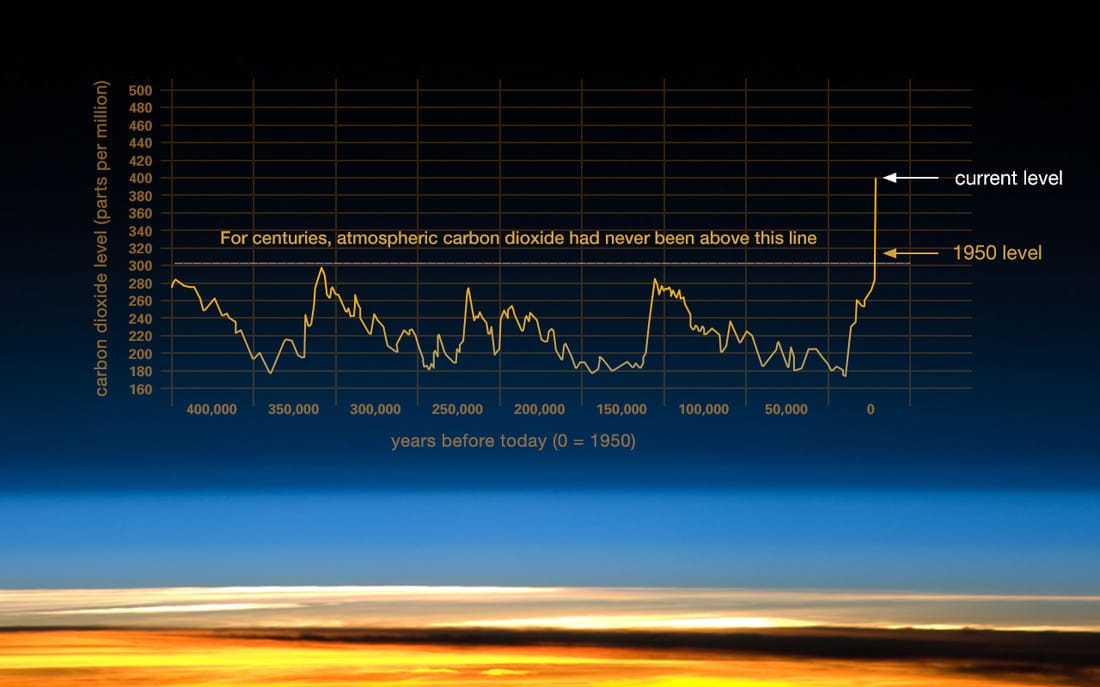 PART 1: The Difference Between Weather and Climate

In order to fully grasp climate change you must first understand the difference between climate and weather.  It is this basic understanding that helps to demystify statements we hear like “We had record snowfall this year! How can there be global warming?”

Essentially, weather is short-term – it represents the conditions of the atmosphere over a short period of time.  Weather is made up of sun, rain, clouds, wind, snow, flooding, blizzards, thunderstorms and so forth.

Climate is how the atmosphere behaves over a long period of time.  When talking about climate scientists usually refer to the averages of precipitation, temperature, and other factors that occur over a long period of time in a particular place.  Climate change refers to changes in these long-term daily averages of weather.
“Climate is what you expect, weather is what you get.”
ACTIVITY: Explore the HK Observatory Website and look at the difference between the 9 day weather forecast our climate. Do you notice any differences at all?

ACTIVITY: In small groups you will each be given two questions to research. You will provides a synopsis of the main answer to their question and then 2-3 artifacts that support their answer.  These artifacts could be in the form of charts, graphs, images, maps, and/or additional short narratives based on research.
You will find the answers to these questions at the EPA Climate Change website. You will have 15 minutes to gather as much evidence as you can before presenting to the class.

Part 3: How have humans changed the Earth? ​

ACTIVITY: Watch this short film below explaining why scientists think that we are entering a new chapter in Earth’s history called “The Anthropocene”.  As you watch the film try and summarize the reasons given for giving this time period the name “Anthropocene”.
ACTIVITY: As mentioned above, Scientists have proposed that we have entered a new era – the Anthropocene. They have named it as such because this era is defined by how humans have affected the Earth. In this activity, you will explore the ways in which human activities have shaped the Earth.

Part 4: How Will Hong kong Be Impacted by Climate Change?